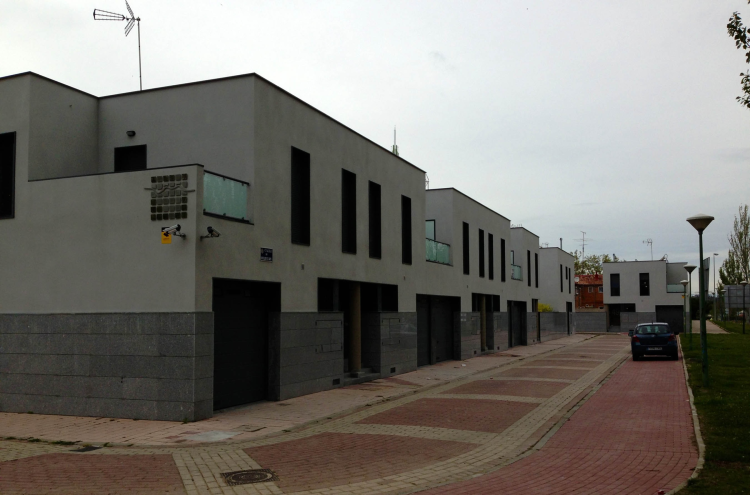 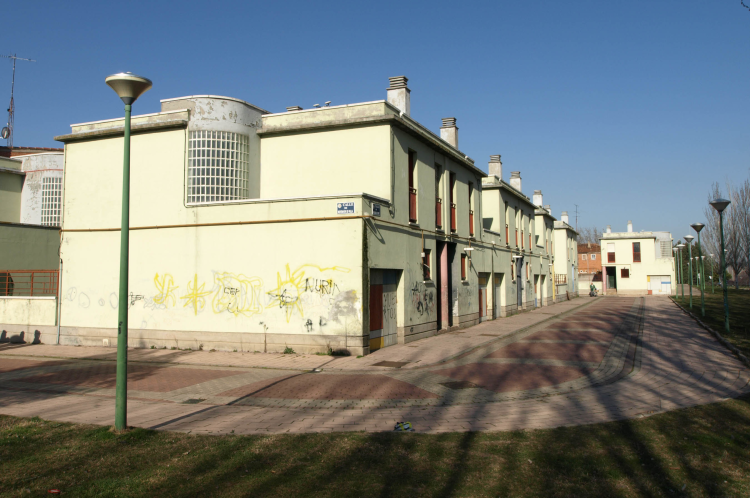 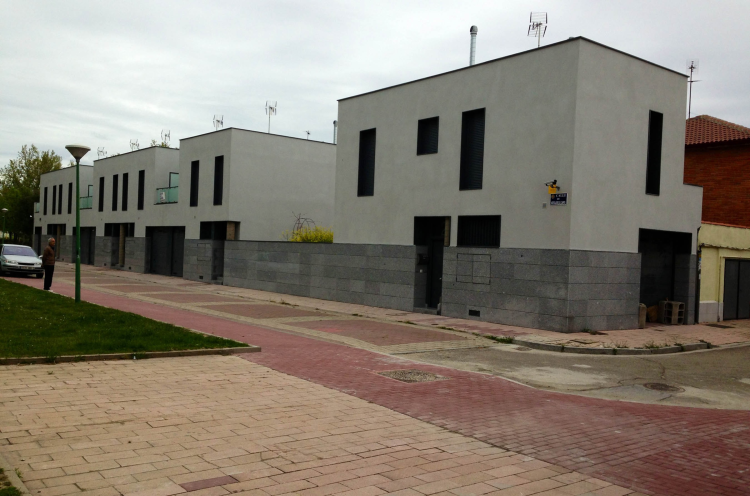 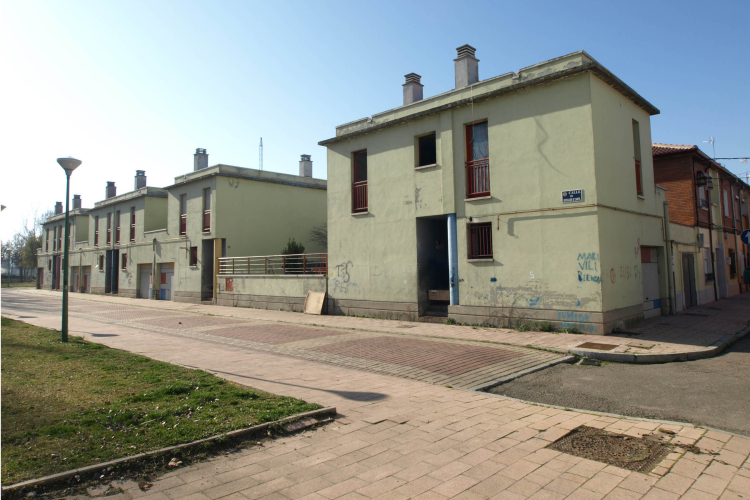 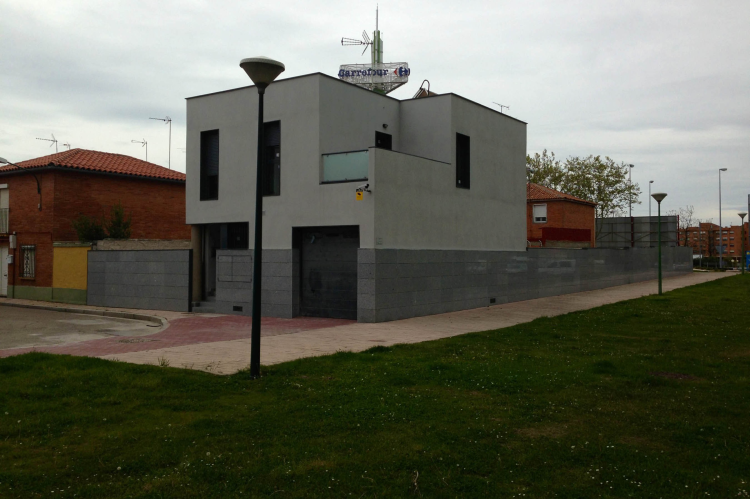 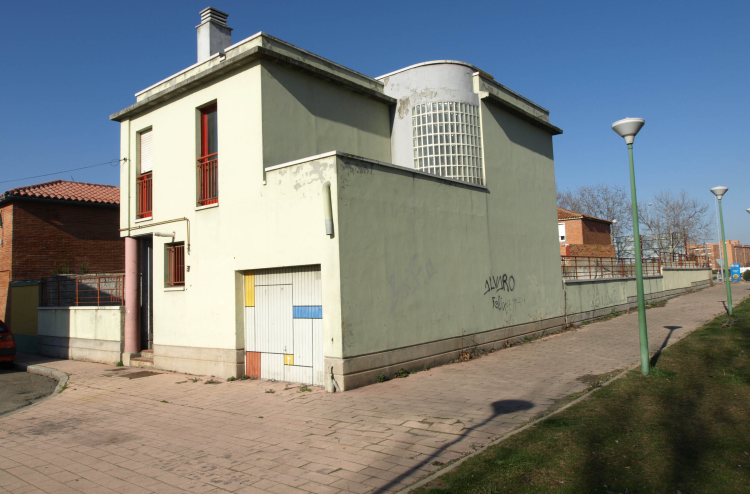 The project includes the rehabilitation of a group of eight detached houses built in the 1990s in the area of San Pedro Regalado of Valladolid. Dwellings were born as "houses of rehousing temporary" to chabolistas families within a program of Social Action of the City Council area. Two facts have characterized the State in which the houses. On the one hand, the misuse of dwellings by its occupants. In them, in addition to not having any kind of maintenance, were executed, with different purposes and without any technical criterion, holes in the facades. Even made bonfires on the same houses that made that one of them should catch fire. And on the other hand, the houses have been unoccupied for some time, to verify that they were not the most suitable to carry out actions of relocation.

Both events have determined that dwellings have undergone a progressive deterioration and a systematic process of vandalism that ended with the full scrapped all its usable elements; faucets, toilets, doors, radiators, plugs, blinds, windows, etc., making dwellings, if I may use the expression, to a simple shell. Against this background, the first and major objective to pursue was to return to give utility to these houses that were completely destroyed and assign them to people who were included in the public registry of claimants of protected houses in Castilla y León and claims a housing protected in the form of rent with option to buy, to understand that it is the formula that best suits the current financial circumstances. To do this, we had to act on several fronts:

• The tecnico-arquitectonico. The first question that we had to solve was if homes, despite the deterioration suffered, were structurally well. Therefore requested report to specialized company that concluded that there was no technical obstacle one to carry out the rehabilitation.

• The second front was the financiero-administrativo. To carry out the performance had to get a new provisional qualifying as enabling title for qualified finance which designates the Master Plan of housing and land of Castilla y León could be obtained with the new rehabilitation project. To this end, the Council said the economic ruin of dwellings and served in order to request a new provisional rating that would allow the financial institution to attend. Provisional qualification was granted by the Territorial promotion of Valladolid on December 23, 2011.

The second aim was rehabilitation consisted not in a mere plaster or beautification of housing, but, on the contrary, what was intended was the achievement of a deep rehabilitation which did have the rehabilitated all own a new housing standards. But, even, we wanted to give them a bonus and become a benchmark within the energy efficiency of buildings. The proposal, therefore, goes beyond a functional adaptation based on a new programmatic needs.

It also transcends the necessary formal adaptation of houses whose image is due to an archaic architectural formalizing the taste of late 1980s, years in which recovered prior to rationalism architectural tradition. As we have before said, from the first approaches - with the limitations of the pre-existence - the project has been developed following bioclimatic criteria and global sustainability, focusing on increased energy efficiency as well as the improvement of the conditions of habitability and comfort; among them the corresponding to the reduction of noise pollution, since front housing runs the ring road round.

Have been taken into account issues of energy savings, improved light output, consumption reduction, management of the water cycle, quality of materials and construction systems and other improvements which, combined with the aspects of global sustainability as a result give some homes that, despite the limitations of its initial configuration, are at the height of the new times and new challenges, with a clear commitment to the contemporaneity.