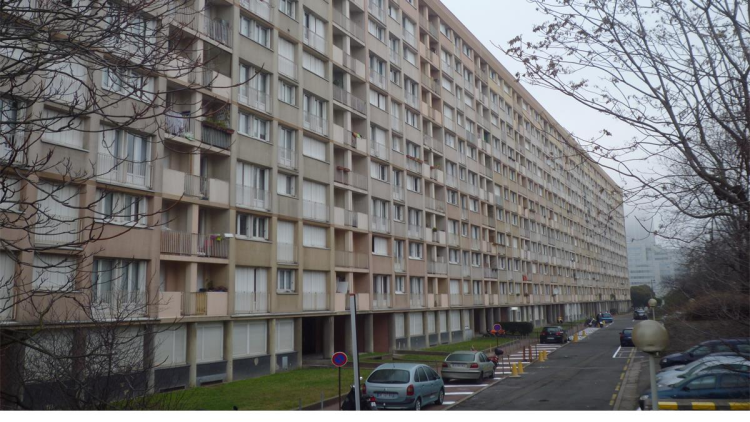 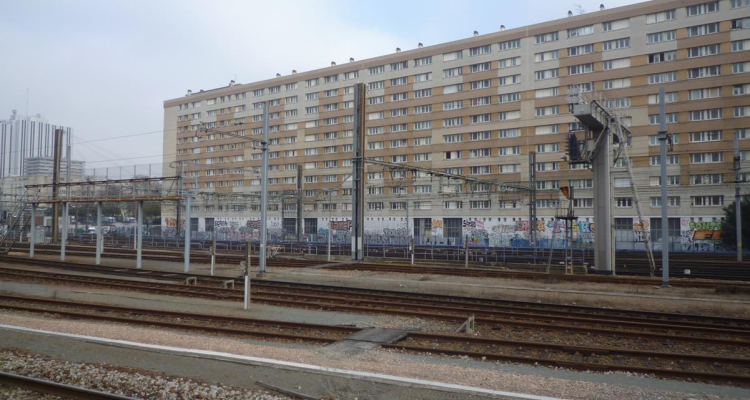 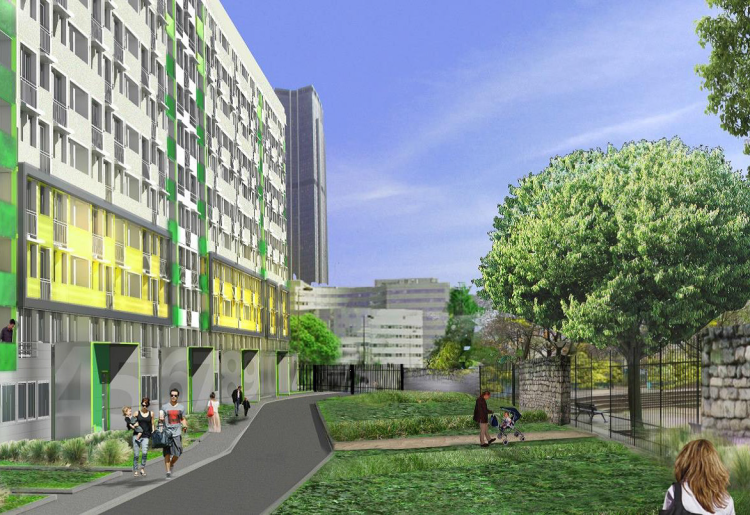 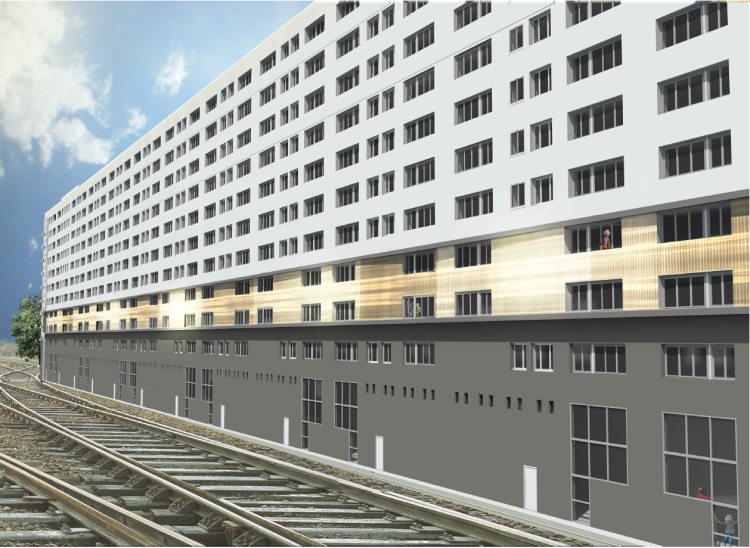 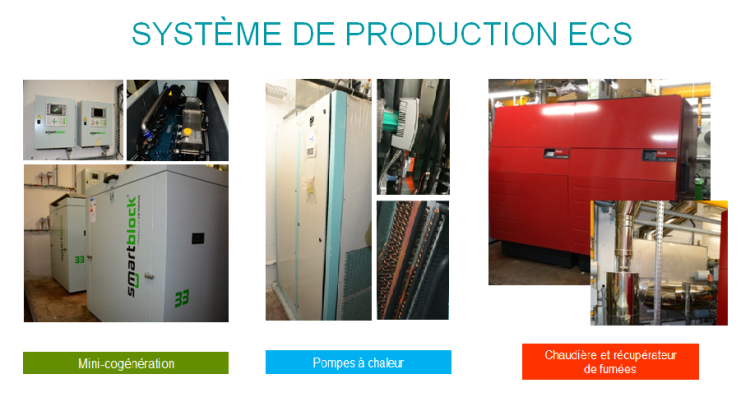 ICF Habitat La Sablière intends to deploy domestic hot water / heating production systems with waste heat recovery in order to reduce energy consumption as well as greenhouse gas emissions of the housing stock. So far, a thermodynamic hybrid system coupling mini-cogeneration and heat pumps has proved to be the most efficient technique. The operating principles of the system are detailed in the “Innovation” paragraph.

The strength of this system is that it is easily implementable on existing buildings and adaptable to different forms of waste heat: boiler fumes, CMV, grey water…

A system coupling cogeneration and grey water heat recuperator have been experimented on two operations: a 150 dwelling residence in Chevaleret (Paris) for renovation and a 43 units building in Bois Colombes (Sarthe) for new construction. Both operations, respectively delivered in 2013 and 2015, present lower energy performance than initially expected but still present results that are satisfactory. Indeed, installers did not couple the two systems correctly in order for them to work simultaneously which is necessary to reach an optimized performance.

An operation has been initiated in Gergovie (Paris) which this time is based on the recovery of waste heat contained in the boiler fumes. Armed with feedback from previous operations the technical specifications related to installation should secure an optimized functioning of the system. Further operations are programmed, among which a 300 dwelling rehabilitation in Porte de Buc (Yvelines) where replacing the systems only will allow to reduce energy consumption by half.

If these experimentations prove to be successful, ICF Habitat La Sablière strives to deploy the system on a larger scale for both rehabilitation and new construction.