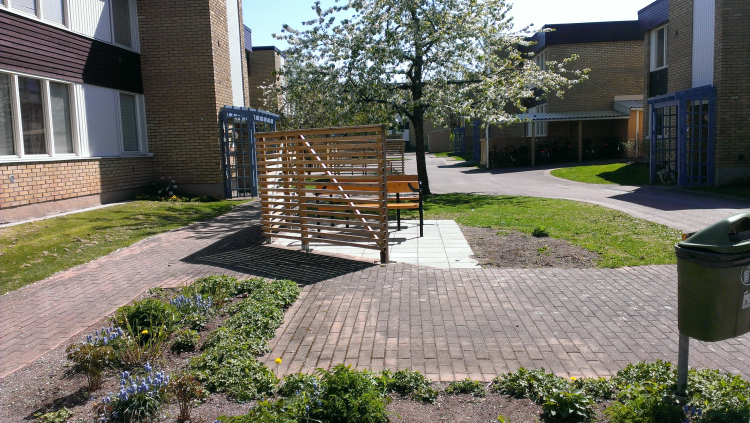 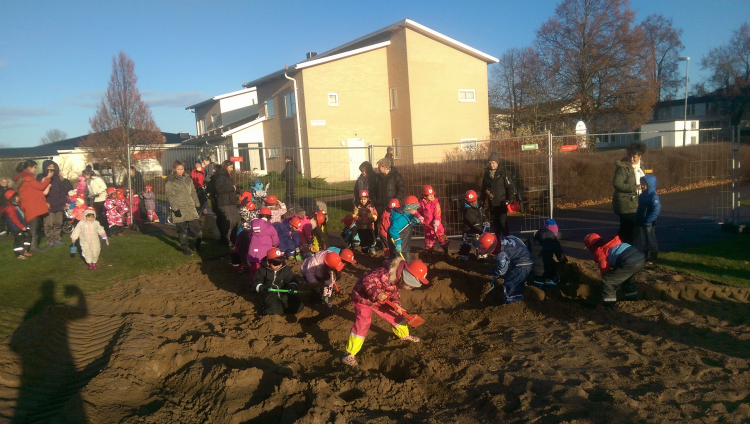 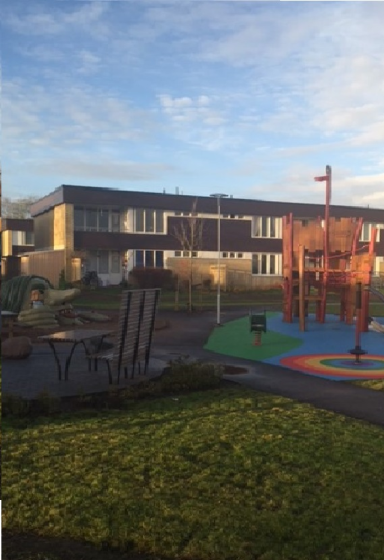 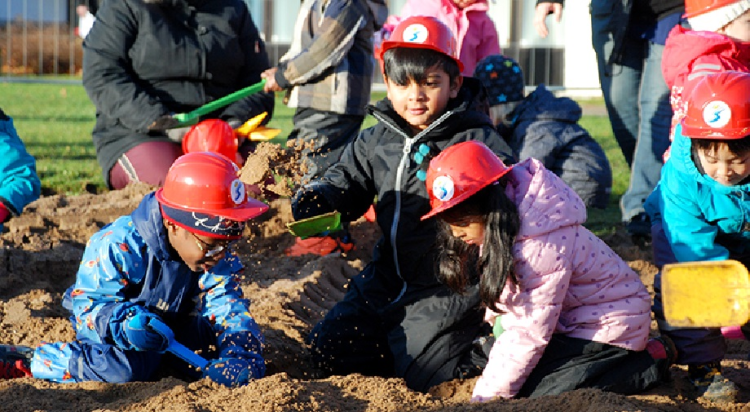 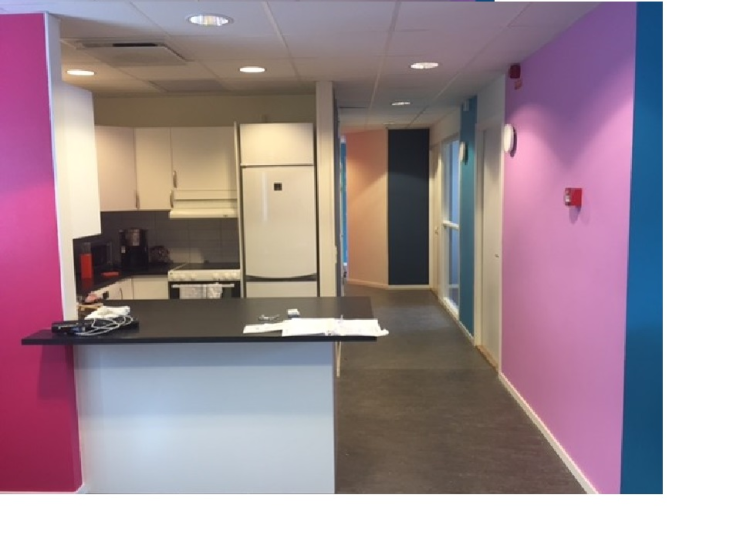 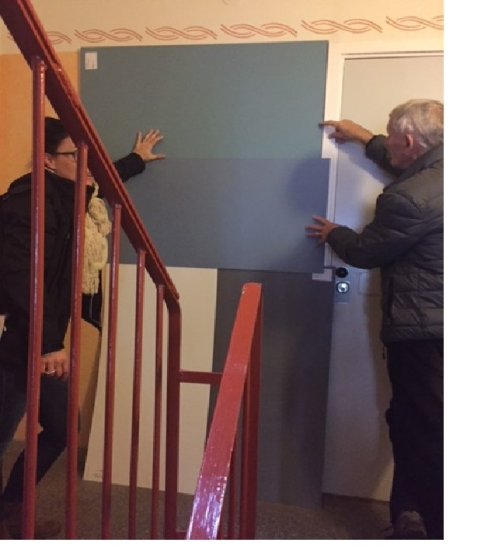 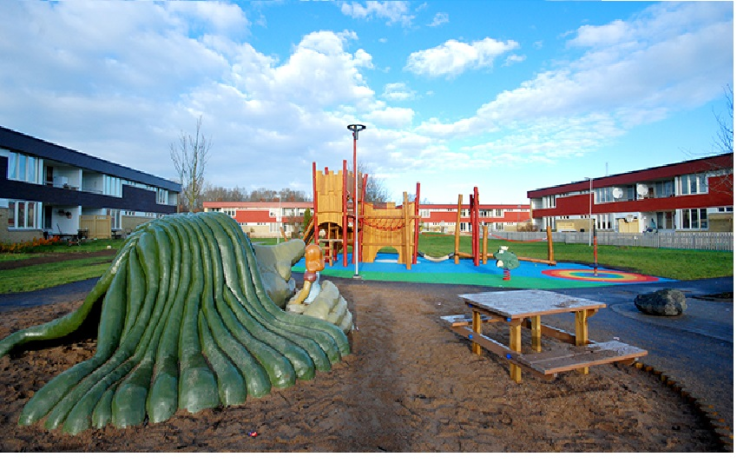 For us, the glass is always half full. Our tenants have strengths and knowledge that we want to use as the pillar in all our work. When people come together you get amazing results and empowered people are a key to change.

Since the yards in the areas hadn't been prioritized in a long time, we decided to put them in focus of the project. One yard at the time (about 10-20 apartments on each yard and a total of 17 yards).

We also decided to adapt an approach where we included the tenants not only by asking them about how they wanted their yards, but actually using the tenants thoughts and engagement as a cord in the making of the project. While giving their opinions about the outdoor environment, our tenants also took the chance to comment on many more issues that they had been thinking about. The issue of we and them was referred to during every meeting. There were actually some hostility. Our project manager listened and listened. He never took side, but always demanded a respectful tone in the discussions.

After two meetings with the first group of tenants, he gave them as homework to meet without him and settle a map with what should be where regarding the common yards. This map would then be presented for us, the landlord. During this on-their-own-meeting the neighbors actually started to relate to each other. Just as we had hoped.

From that point things started to change. Neighbors started to great each other when they met outside. The complaining calls stopped. Suddenly our tenants started to work together and using their knowledge and strengths to create something good! It was time for us to start up the next group of tenants.

This is an example of how our tenants learned how they can make changes in their environment. First a tenant told us that we had to do something about the playground outside his building. There had earlier been a wooden troll, but now it was in need of some care. Our project manager answered him that this was an interesting idea, but that there were no money in the budget for this. He asked the tenant to talk to his neighbors an gather them for a meeting one afternoon. Our project manager would then arrange some barbeque and also bring his boss and a colleague from the real estate unit (in charge of a larger budget) to come to the meeting.

When the two colleagues came to the tenant’s barbeque, they met 130 tenants that had gathered to talk about their playground. Of course we, as landlords, had to agree with the idea and arrange a suiting budget. This shows how much power our tenants have, when they relate to each other and start talking and bonding. Impressive.

We are including the children (from the preschools) in the area in our work. We listen when they have ideas and ask them whenever we make changes in their areas. For example, we created a playground for motor skills completely based on their ideas.