Staudenhof-Project for housing and communication 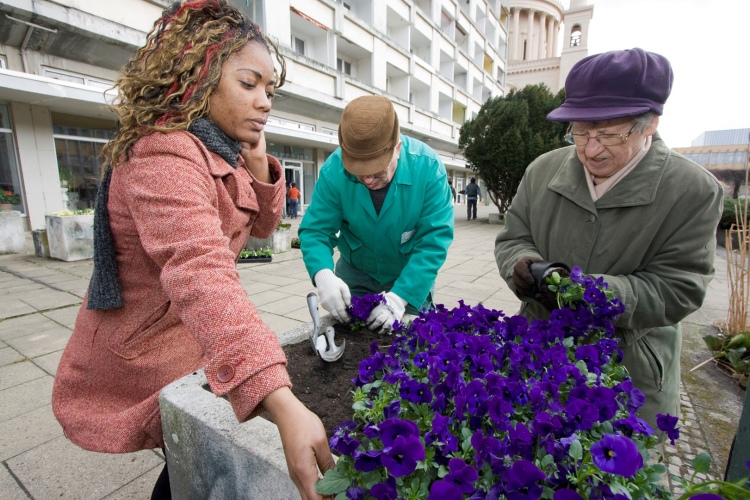 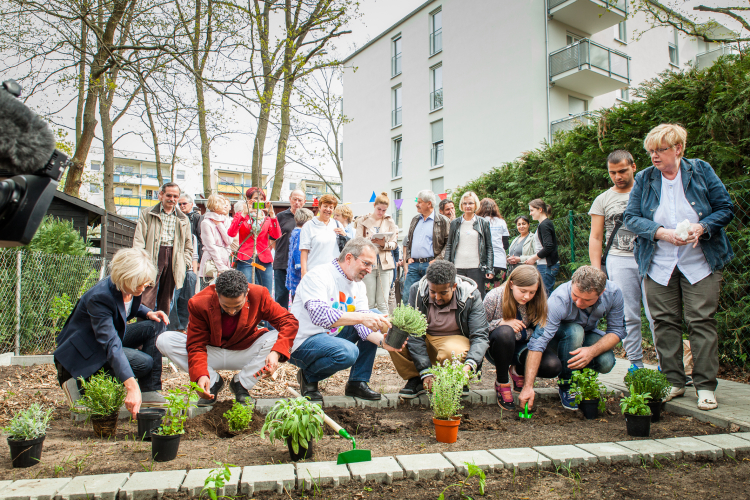 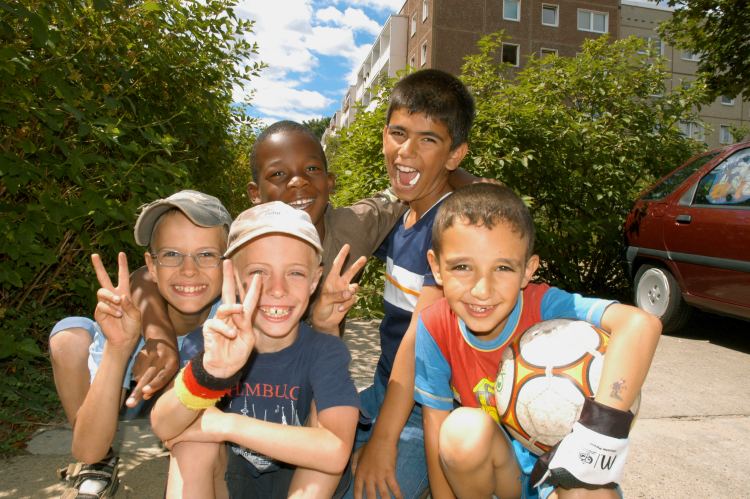 As alternative to the large community shelters and with the support of several partners and organizations, the "Wohnungsverbund für Flüchtlinge" (housing association for refugees) was founded, aiming to provide flats next door to local, German neighbours. The association was founded by the ProPotsdam GmbH, together with the city of Potsdam and “Soziale Stadt Potsdam e.V.”

The first success is here: The project was welcomed by the community, surrounding building blocks and supported by volunteers and the broader community – a visible step towards successful integration, acceptance and harmony. Being a city-wide project, additional partnership such as the collaboration with the “Stadtteilnetzwerk Potsdam-West e.V.“ and the “Kurturlobby e.v.” where a key to success.

One of the major accomplishments was the set up of a community center, with the help of “Pro Potsdam”, for both refugees and local citizens that is now being used in a variety of ways.

The following measures were taken by ProPotsdam:

• Remodeling of the ground floor unit that now serves as a meeting/community room (opened on 18.12.2014) and also offers counseling care and additional services for refugees.

• Founding of a community organization (City, ProPotsdam Organizations) and enablement of partner organizations, with a particular focus on language and integration support.

A strong communication plan, including outreach to key stakeholders and the broader community was an important component of the initiative.

• Collaboration with the communications and media team of the ProPotsdam and their monthly newspaper, creation of a dedicated website

• Pro-active communication to key stakeholders (Invitations sent to the labor and social affairs minister, members of the parliament, the mayor, and the city council, among others)

• Volunteer opportunities for chairmen of the city council

• A two-months-long city festival in a ProPotsdam owned facility in the residential area in collaboration with partners (financially supported by ProPotsdam, Jan./Feb. 2015)