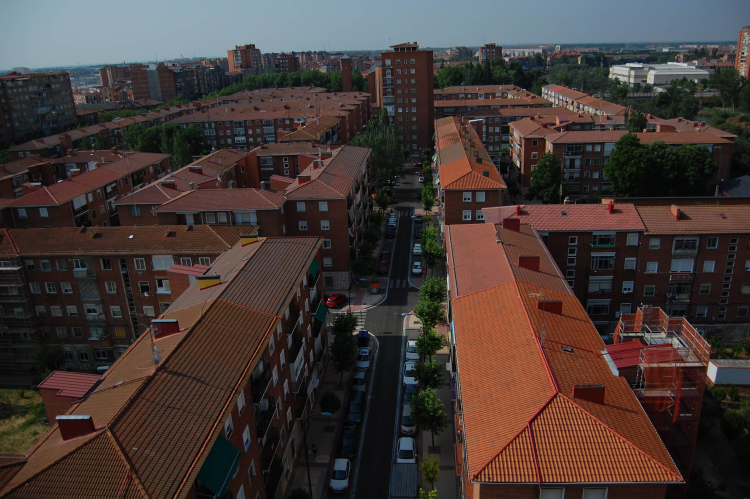 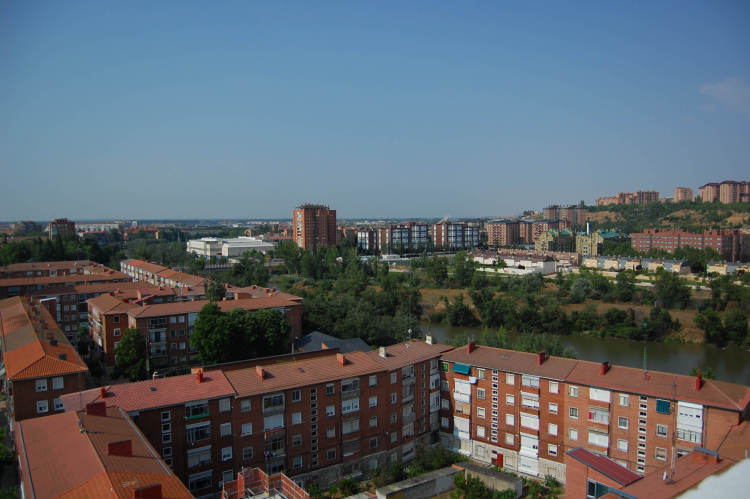 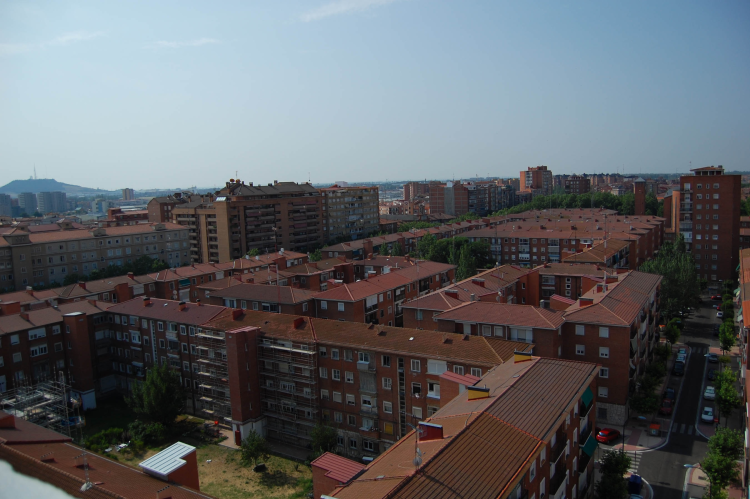 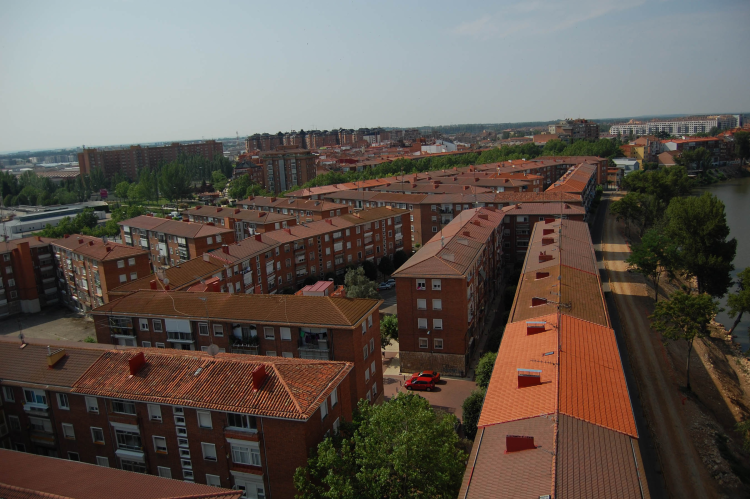 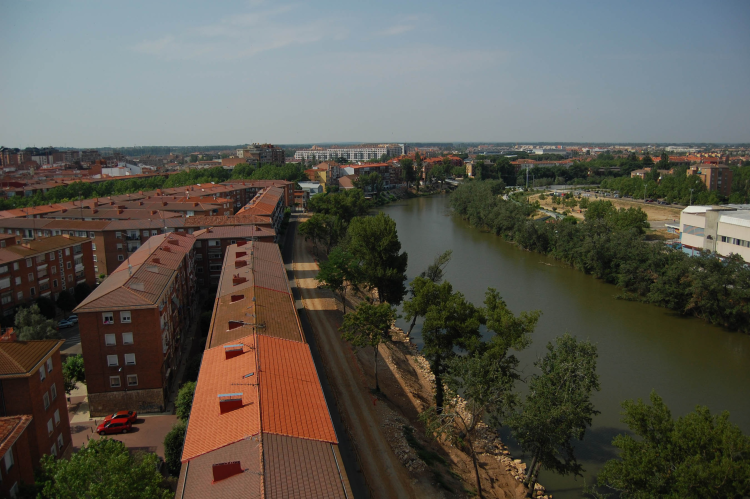 A complete retrofitting based on façade improvements, ICTs and renewable energy systems will be implemented in the Cuatro de Marzo district, the demo site chosen for the R2CITIES project.

The district "Cuatro de Marzo" is located in the south part of the Valladolid urban area. It was projected in 1955 as a residential area at the end of the main boulevard in the city of Valladolid. All the buildings were built between 1955 and 1960. In those days this district was a suburb, but today it is right in the commercial city center. And it is demarcated between Pisuerga River and Paseo Zorrilla Avenue.

Currently, the district "Cuatro de Marzo" is a compact residential area of dwellings of medium-poor constructive quality in a progressive ageing. The whole real estate consists of 1.941 dwellings, distributed in a total of 190 buildings. The district is also characterized by a high population density (200 inh./Ha.)

The layout of the district was planned as various circular groups of buildings around a courtyard and also other buildings lined up to the main streets. In addition, the district has 4 schools, one church and 25 business premises.

Dwellings are in private ownership and it is usual that each nuclear family owns its home. Therefore, the buildings are multifamily and multi-property. But also a residential commonhold will be established among all the flat-owners in each building. This commonhold association is the vehicle which owns and manages the common parts of the building and to which all unit-holders belong.

Nevertheless, an urban restoration project in the district will be promoted by the Valladolid Municipality. Specifically, the municipal-owned company for ground and dwelling ("Sociedad Municipal de Suelo y Vivienda de Valladolid - VIVA, S.L) will play the role of coordinator/supervisor of the refurbishment works. Moreover, it encourages the neighbours to join to the retrofitting urban plan. In order to carry out the renovation works in a building, commonhold association approval is required.

In previous renovation plans promoted by Valladolid Municipality in other districts the total number of house-owners that accepted the conditions and the proposed retrofitting measures were around the 80% of the suggested ones. In these action plans each flat-owner had to contribute the 25% of the total amount of the renovation, while the remaining 75% was subsidized by public administrations (local, regional and national governments). And it is expected that it will be carried out the refurbishment of approximately 300 dwellings. That gets around 30 buildings.