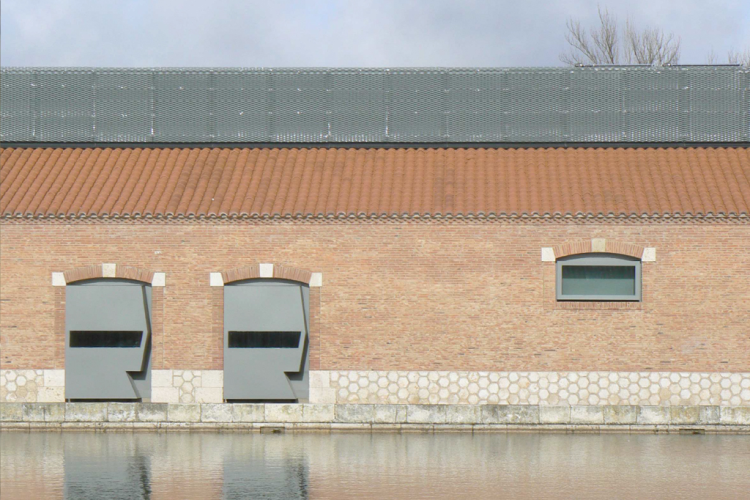 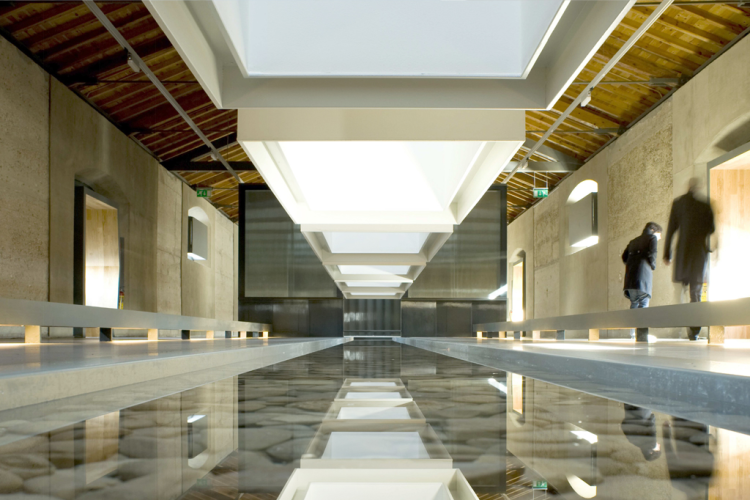 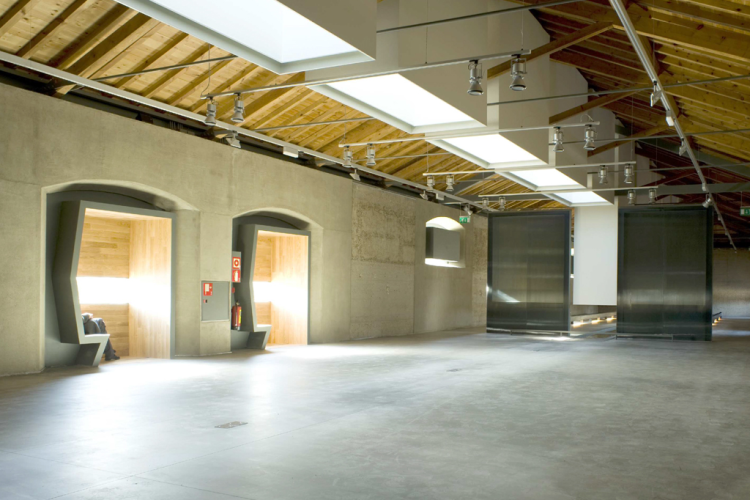 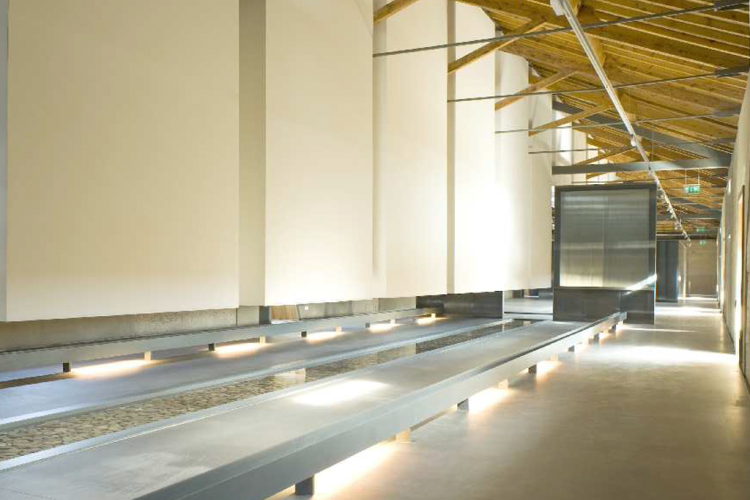 Approaching the place A mid-eighteenth century, thanks to the political momentum of the Marquis of Ensenada, the engineer Antonio de Ulloa, based on previous work of the French Carlos de Lemaur begins executing the project to build a communication channel and river transport to communicate with Reinosa Castilla and arrive to the port of Santander, serving to transport agricultural surplus grain. The commissioning of the railroad marked the beginning of its decline, the full realization never materialized. The Dock of the Canal de Castilla in Palencia belongs to the south branch of the same, that of later construction. It is about in 1803 when work began on the Waterfront, widening at the end of Canal for mooring boats and allowing the loading and unloading of barges. The two buildings that flank initially grain stores, dating from the early twentieth century. However, given the state of disrepair of buildings and urbanization that compose it, the city has been forgotten in part of this space. The Water Museum is a first phase of action, providing one of the buildings of cultural content and use within a more ambitious approach which aims to recover the dock of the Canal de Castilla for use and enjoyment of the city of Palencia . The proposed global urbanization attempts to recover the image of the river port, disfigured by numerous street furniture and home gardening too that have been added for different actions performed over time. It thus seeks a bright and clear space, recovering the enlightened spirit that motivated and at the same time make this more visible in its accessible from the city urban space. The museum The building object of reform is one of the ships that flank the Waterfront, rectangular 62.4 x 10.3 m. It is a building bearing walls of hollow both doors and windows and an indoor resolved by a regular structure of wooden trusses with metal straps. The proposal is set using the language of architecture the link between the content of the museum, abstract in the title, and the mainland, neutral in its original configuration. A skylight longitudinally along the ridge of the building serves as the backbone of the different spaces of the museum, qualifying light to each and giving the building of significance. This item is juxtaposed to the existing structure without altering, adjusting to its rigorous modulation, so that both structures, the old and the new, complement each other from an architectural perspective but also legislation. A "boxes" suspended conduct light to the interior. The program is divided into three areas: reception, administration and services, space for temporary exhibitions and the permanent exhibition. The spatial configuration of the ship, narrow and elongated itself, establishes a sequential scan through these spaces, so that the visitor discovers always following the same order. A source-sheet of water that apart from the temporary exhibition hall, through the permanent exhibition space, located at the end of the route, forcing the visitor to wander around. The "light boxes" down to illuminate only the sheet of water, getting this a more subdued and collected space. The hanging prisms are in turn supported by the permanent exhibition, staged through interactive audiovisual presentations own. The real presence, tangible water and the sound it generates in its course, is part of the sensory experience of the museum. The doors and windows of the existing building are occupied by artifacts that good looking drive and filter the light, such as windows or turn your gaze, in the case of the gates, where they are formed, extending beyond the thickness of walls, small spaces for relaxation as lookout. BASF solution used The entire building has been used a cementitious self-leveling floor with matte finish transparent polyurethane resins (BASF Mastertop® 544 + MASTERTOP TC445) It is an excellent finish to the system of floor heating available to the building, also allowing you to easily integrate electrical and telecommunications embedded in the ground. Furthermore, this solution has allowed to get a non-uniform color finish that evoked the industrial past of the building, in continuity with the concrete walls in mass. Joints made in ducho pavement mimetically reflect the strict modulation of the roof structure, which assumes the expressive charge of the building.