SOCIAL INTEGRATION AND NEIGHBORHOOD LIVING TOGETHER FROM BUILDING RENOVATION 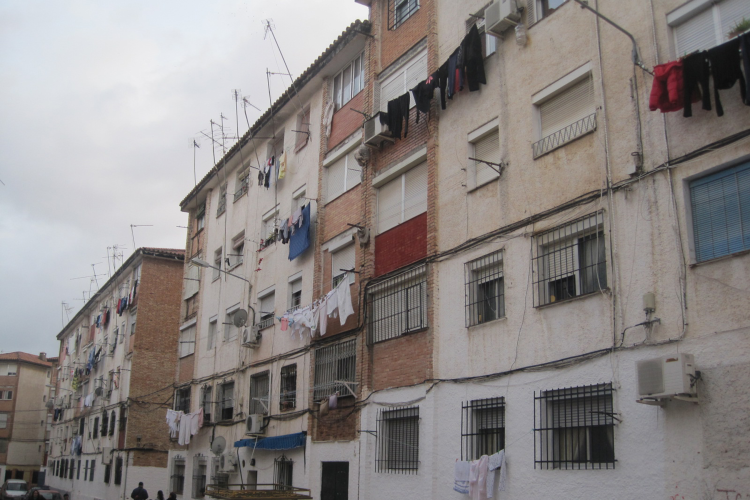 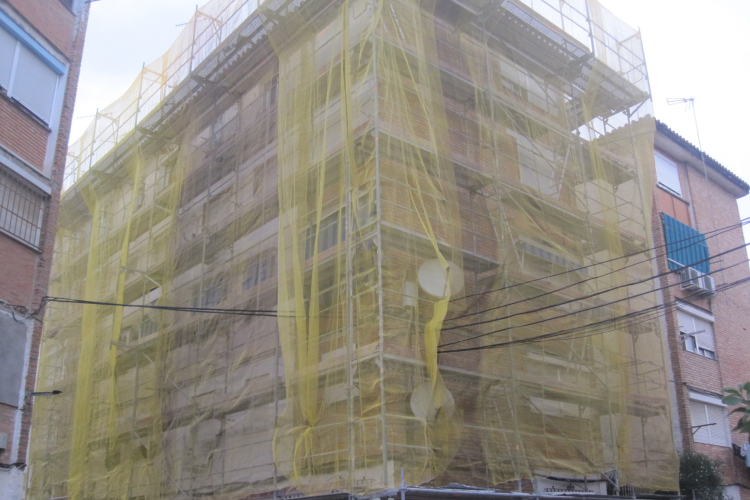 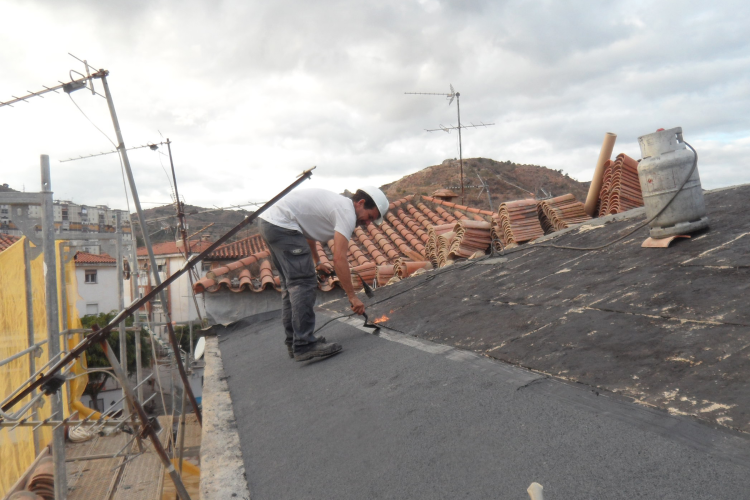 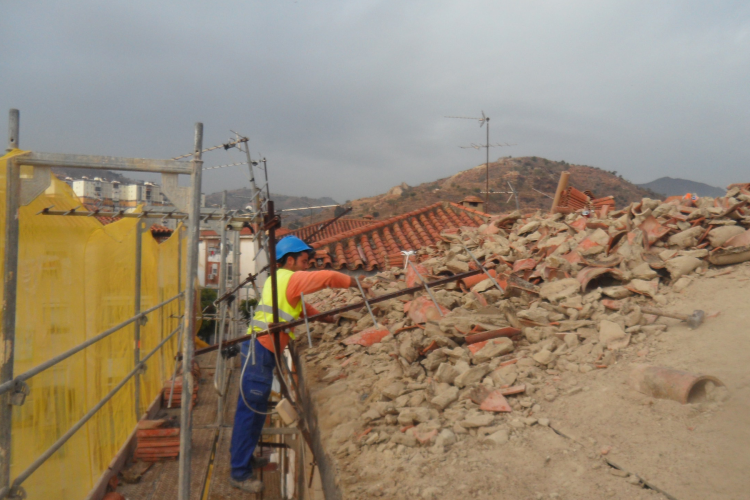 Preamble The Municipal Housing Institute of Málaga, Málaga City Council dependent body, is responsible for managing and administering the entire housing stock of housing municipal ownership. Its main task is the promotion and promotion of protected and social housing to meet demand of citizens. Outside the strict field of housing, the collaboration of IMV in performances equipment for Malaga, allows approaching the solution to improving endowments city services: Fire stations, police stations Barrio, multipurpose centers ... The Rehabilitation of Historical Downtown and other neighborhoods in the city and the provision of cultural facilities, have remained key objectives of this organization. In Málaga dynamics early twenty-first century, full of projects, all with a deep sense of modernizing the city, the Municipal Housing Institute means the commitment to solidarity which involves all social housing program, and the commitment to rehabilitation and conservation of heritage values ​​from downtown. Rehabilitation operations carried out in the subsequently exposed neighborhoods precisely have a social work of family and neighborhood revitalization and restructuring, the less equal, if not greater extent, to the very building renovation or improvement in physical conditions common areas. And the management of this project has been conducted on consensus with neighboring pivotal. The constitution in condominium, from the proposed project, with consequent liability actions in the care of the common areas, protocols improvements in the management of common issues or account management in the most orderly community and ideal has been essential for comfortable living, and committed, both internally within each building, as in the whole neighborhood. Although socio-economic and labor conditions are not the most ideal in the context of the areas where it is acting, this type of rehabilitation projects, with results that are already throwing, are certainly a solid foundation for further integration effective. The breakdown of the budget, with responsibility for the neighbors to provide and manage a substantial part of it, has been a key element for the project can begin, and develop over the next decade, as are 74 buildings remodeling. In this regard, although the local administration has already made ​​a more than two million euros investment, are being studied applications to lines of state and regional funding to cooperate with these rehabilitation actions as fundamental for the development of such broad sectors population. Introduction The Municipal Housing Institute of the City of Málaga would include rehabilitation of certain buildings of historic neighborhoods of the city, which had lost over time indispensable conditions for coexistence and dignified existence. These rehabilitation works were included in the 'Integrated Action Plan Palma Palmilla - Home Draft Community Plan'. This package of measures and actions included, inter alia, the constitution in communities neighboring owners of those residents who were not yet in this situation, and the association of individual condominiums for urban revitalization of the neighborhood; ie the rehabilitation work does not merely physical and aesthetic improvement of housing and communal areas, but it was a stimulus for the establishment of minimum conditions for an acceptable and living standard in these buildings. The Rehabilitation Plan buildings of Palmilla, February 26 and La Virreina slums was also an example of interaction and understanding between municipal managers, local estates and citizens. The rehabilitation works were carried out in compliance with an agreement that included the constitution in neighboring communities of different buildings, the contribution of 5% of the total budget of the works by the neighbors, and thereafter crediting of community quotas were established in each of them. The neighborhoods of La Palmilla, February 26 and La Virreina constitute urban plots corresponding to urbanization scheduled at times of expansion of the city and is intended to carry out a conservation plan; regulating, as appropriate interventions to maintain, enhance, preserve, provide accessibility and rehabilitate the building. Making a detailed study of the homes in these neighborhoods outdated facilities, which have timed service (water meters, electrical, roofing, fire-fighting, sanitation, elevators and improper maintenance and misuse of the zones and endowments are common). There are houses in different neighborhoods that are in a ruinous situation. Housing is a key element in the integration of people, making this case an element of social exclusion. This facilitates the settlement of population excluded in this area, they could not rent a home in another area of ​​Malaga. Currently with 29,862 inhabitants census (2010), the District of Palma Palmilla represents 5% of the total population of Málaga, although its actual population is about 32,000 inhabitants. Data 1.1 Planning Name: Rehabilitation of buildings in the slums: Palmilla, February 26 and La Virreina. 1.2 Public Description of work: The building of this area corresponds to the beginning of the 70 single-family homes in this area distributed in blocks of 13 storeys and other 4 floors are. Currently this neighborhood is within the North Rehabilitation Plan Corniche Municipal Housing Institute of the City of Malaga. 1.3.- Use Residential