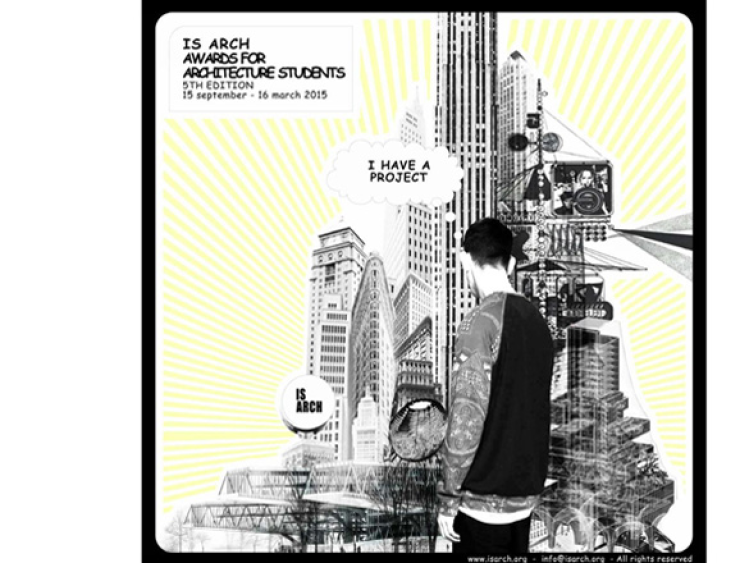 The IS ARCH Awards, internationally and for students of architecture character, has opened registration for its 5th edition.

Note that not only can occur architecture students also any young architect shall be entitled to enroll in the award, provided that finished their studies in the last three years.

For this fifth edition, the organization will award three prizes ISARCH 10 honorable mentions, and 30 finalists.

- 2nd PRIZE: 2000 € and digital subscriptions to magazines On Design and 2G

- 3rd Prize: 1000 € and digital subscriptions to magazines On Design and 2G

Besides offering arrangements for the development of professional practices in the study Kengo Kuma (France) and Herzog & de Meuron.

- February 16, 2015: deadline for submission of proposals

- From 9 to 23 March 2015: publication of all proposals and periods of deliberation the jury and public voting

- March 26, 2015: announcement of the winners, mentions and finalists