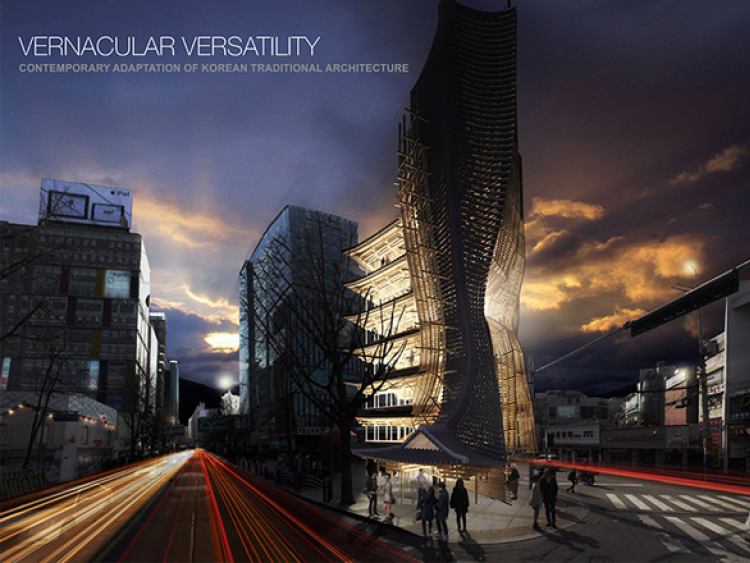 EVolo Magazine Magazine has called another year the eVolo Skyscraper Competition, one of the most prestigious awards dedicated to architecture from great heights.

The award aims to be a mechanism to promote the incorporation of new technologies, materials and programs in designing skyscrapers, reinventing its architecture, both in spatial organization and constructive and structural aspects.

- December 2, 2014: Delivery of the answers to all the questions made

To see the winners of the previous edition: