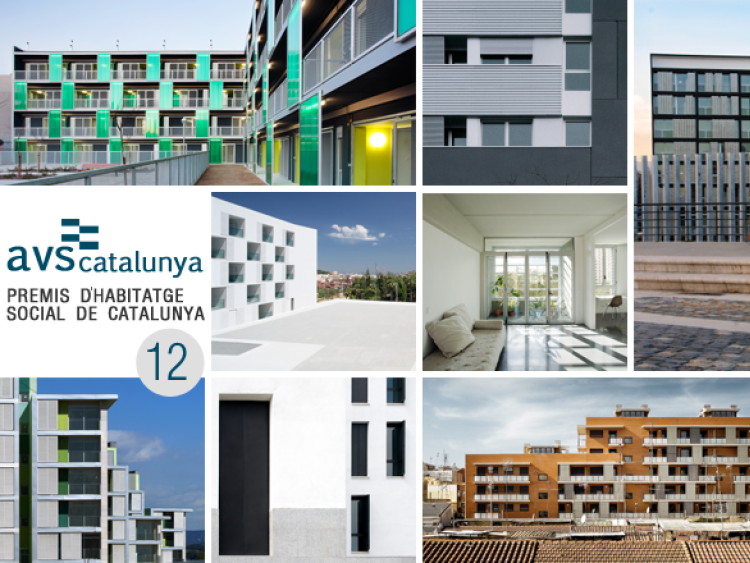 On December 31 the deadline for registration of Social Housing Awards AVS de Catalunya in this edition of 2012. There have been sixty eight nominations closed. exceeding fifty-six interventions of last year 2009. The aim of the awards is to consolidate a space for exchange of knowledge and dissemination of architectural proposals, territorial and services, which are designed and carried out by professionals and agents operating in the field of public housing sector is in a difficult time because of the crisis.

Proposals submitted for the awards can be found in the following list: www.premiosdearquitectura.es

The presentation of prizes will take place during the last week of April 2013.