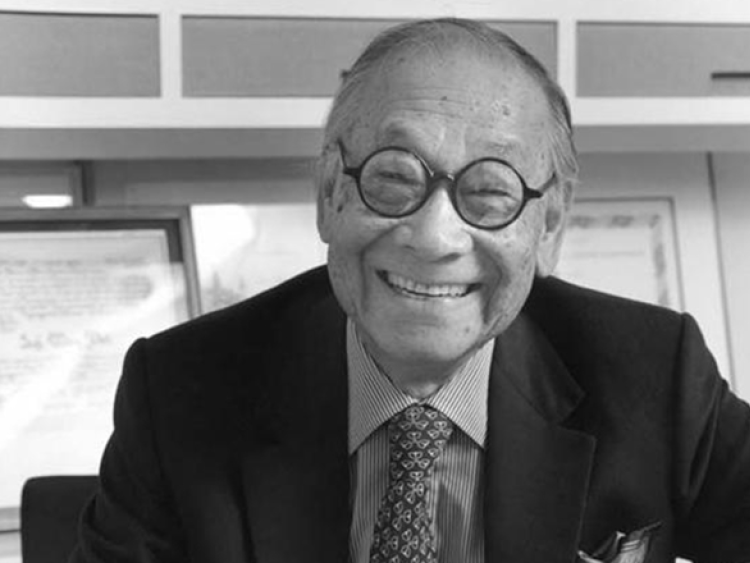 The Union International des Architects (UIA) has decided to award the Gold Medal, one of the most prestigious awards attributed to an architect for architects.

With this award is to recognize an architect, whose life and work expands, along with the history of modern architecture, on five continents over more than sixty-year career.

The UIA wants to honor his unique style, his particular rigor, and spiritual connection to history, time and space.

The presentation of the Medal will be held on August 6 during the award ceremony organized by the UIA World Congress of Architecture in Durban, South Africa.

Pyramid of the Louvre Museum (Paris)