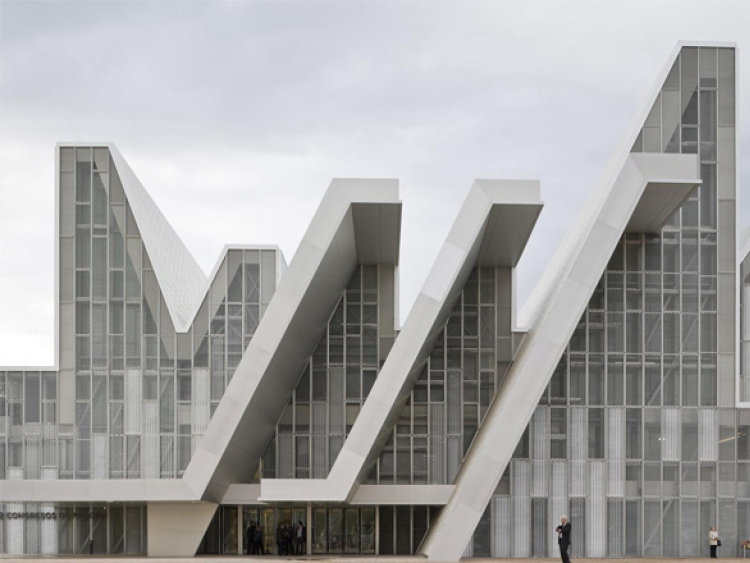 The Award, designed by the same architect in 1967, is awarded every three years to one architect or architectural firm whose professional work highlight architectural creativity. This distinction does not reward a career dedicated to architectural development activity, not a particular work.

Nieto Sobejano Architects are the winners of this year 2015, who according to the jury "were key names in the new wave of Spanish architecture, which emerged in the late 70's roots lie in Spain architecture and its history and culture of multiple layers. His works speak a silent language, demonstrating that the precondition of architecture is a deep understanding of local culture and context of design ".

Spanish architects will join big names in the world of architecture who have also harvested Award as Steven Holl, Alvaro Siza, Tadao Ando and Jorn Utzon, among others.